Belinda graduated from Cambridge University in 1985 and then practised as a small animal vet in London, where she developed an interest in pet bereavement. She subsequently became a Cruse counsellor (Human bereavement) and helped at the initial stages of the nationwide Pet Bereavement Befriender Service.

Now married and living in Suffolk she has gained the Certificate in Person Centred counselling skills, from the University of East Anglia, Norwich, has been a Samaritan volunteer and provides lectures and workshops on Pet and Equine Loss and Bereavement, highlighting the need for emotional support for client and staff welfare. She also provides one2one support and promotes and facilitates the enhancement of wellbeing through the companionship of animals via a new charitable organisation – “Our Special Friends”. 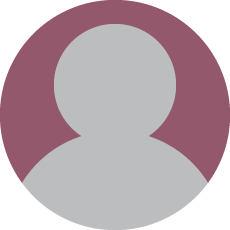