Liz worked in mixed practice both overseas and in the UK, before settling in Somerset as a director of a small animal veterinary hospital.

Having developed an interesting in British wildlife, in 2011 she completed a clinical doctorate investigating the factors influencing badger rehabilitation and release.

Liz is also co-editor of the BSAVA Manual of Wildlife Casualties and author of several other publications on wildlife medicine. 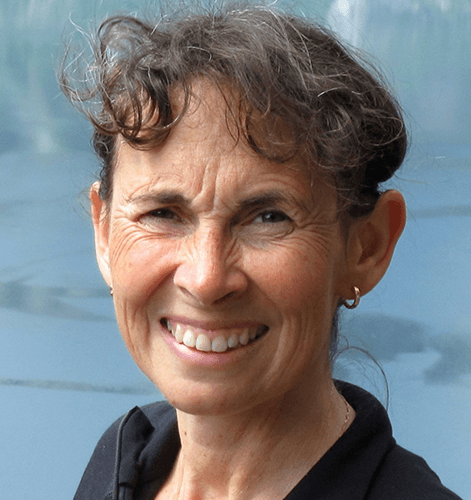