Sarah qualified in 1997 whilst working in a mixed practice, where she had been since leaving school. She then went on to become involved in nurse training and became an Assessor in 2001.

Sarah supported several nurses through their training in practice before joining the College of West Anglia in 2012 to become an Internal Verifier.

Whilst in practice, she developed an interest in dog and cat behaviour which led to running puppy classes and doing some behaviour counselling. Although she love dogs (and has one of her own!) cats have always been her firm favourites.

Sarah joined Cambridge Cat Clinic in September 2014 where she has been able to develop her skills and understanding of feline nursing. 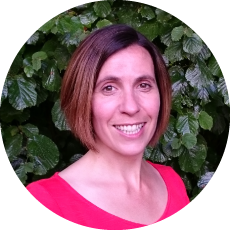